Everything comes back to the man that sells goods in Levinsky market, Yosef.
Every week I buy at Yosef’s stand : walnuts, dates, pecans and sometimes cranberries. Every time I’m there we catch up with each other about what’s going on with one another. He always prepares me his special tea, which makes me sit there for two hours. He tells me stories from the time he was working in the States and asks me many questions about my life.

He always makes a comment about how he can’t believe I’m Ashkenazia (meaning I’m half German and half Hungarian) and this is a quote: “I never saw Ashkenazia who is so dark with so much hair”. This is the moment to say to those who doesn’t know me, I have pretty impressive eyebrows and I’m not a silky smooth girl from a magazine.

Anyway… back to Yosef who claims that he is sure my mother had an affair with some Persian guy and I’m mixed with Persian genes… Yosef is Persian himself and I think he would really like it if i was Persian as well. I visited him just before I flew to Japan and he offered me to come and work with him on Fridays in the market. He told me once before that he doesn’t have anyone who will continue his business. From my point of view I thought it might be a nice job to have but I couldn’t really commit to it so I gently said no.

In Japan something strange happened: I met a friend who lives in Tokyo and whose partner is an Israeli man. Sometimes they arrive for a visit to Israel. We talked about a lot of things but at one point, I don’t remember who started, me or her, each one of us told a story about a peddler in the market. Well.. After a while we understood that we are talking about the same person… Yosef. It was one of those coincidence moments that make people say “we live in a small world”. She gave me a postcard to bring back to Yosef.
It was last week when I came back and visited Yosef. I gave him the postcard and told him the story. He was happy. Immediately he asked me if my friend knew some Japanese ladies to set him up with because he doesn’t get along with the Israeli ones.
I sat there with the tea he made me and I recognized the beard that grows on his face. I knew before he said anything that he is grieving
He told me his mother died and how he spent a lot of time with her but still he felt it is not enough. He told me how he loved her and how her home was a source of energy for him and now it’s gone. Then he asked me how frequently I visit my own parents and when I answered he told me I’m a bad kid and I should do better. I was truly sorry … also for his loss and also because maybe I’m a bad kid.
I gave him a hug. 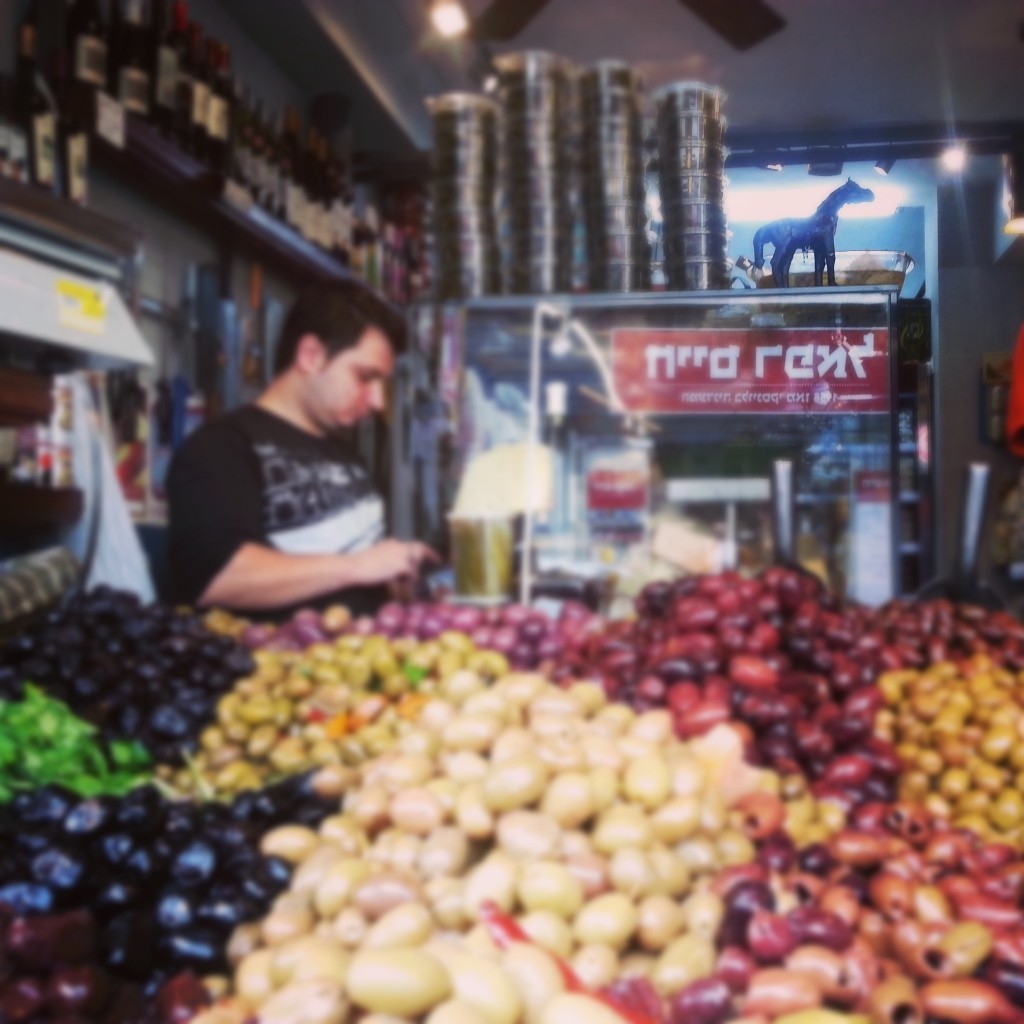 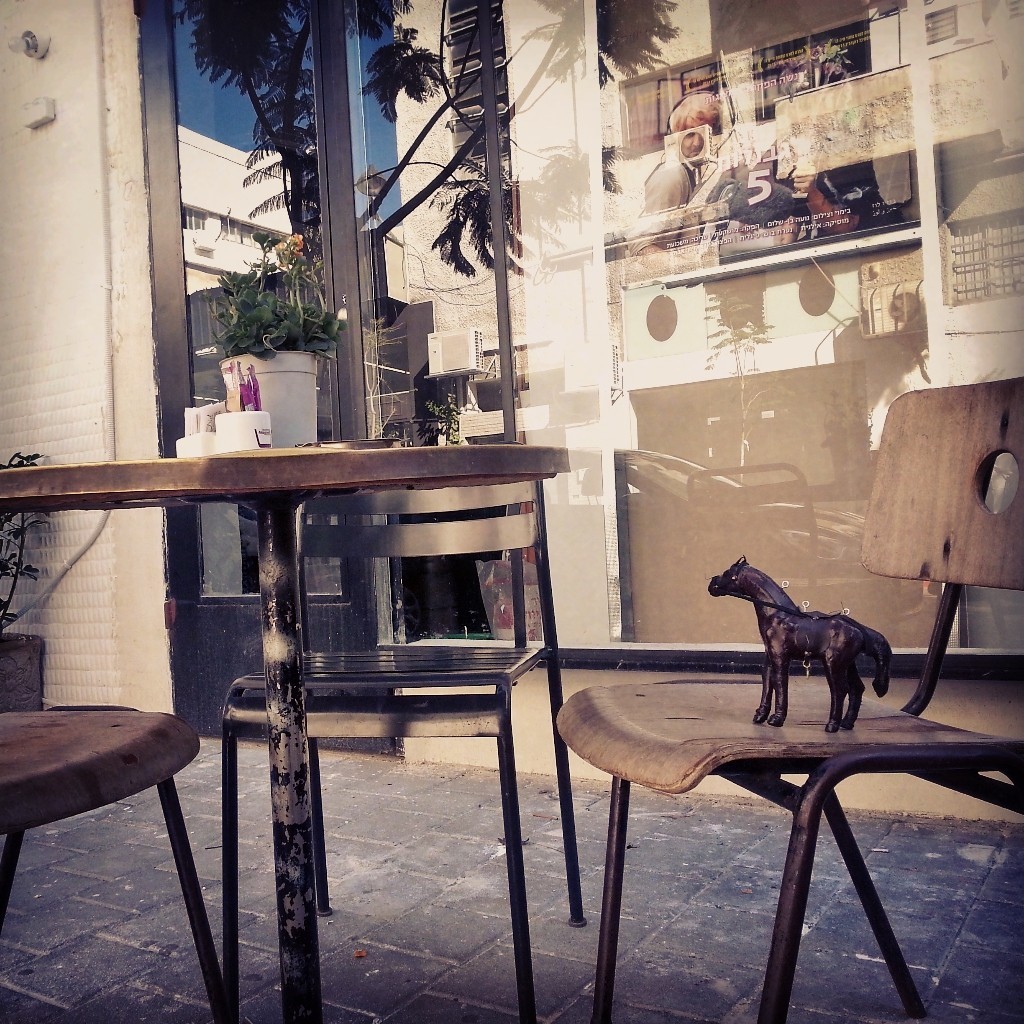