2019
• Futuristic Space – A Japanese production and opening program of Yokohama dance collection 2019. A Collaboration with the artist, Shinji Ohmaki.

2017
• IMO the mouth is redundant – A duet, collaboration with the musician Gershon Waiserfirer.

2016
• Sal – A dance installation in Spiral gallery, Tokyo, Japan.
• Flood – Multidisciplinary solo piece. Premiered at Intimadance festival 2016, Tel-Aviv,
and in a site-specific event in Kelim. A collaboration with the artist Nivi Alroy.

2014
• Judah, Jesus with Soy – A duet, collaboration with the Japanese actor and dancer Mirai Moriyama. Performed in ‘Japan dance week’ in Tel-Aviv, Israel. Produced by Suzanne Dellal Center.
• Demons- a creation of a multidisciplinary show for the music/dance project “The Kokoro” of the composer and singer Lee Triffon.

2012
• Homunculus – A site-specific performance, watched from the street through the windows of an under construction hotel in Tel Aviv, Israel.
• Team Etc. A possibility of a city – A collaborative art installation with Team Etc in Tel-Aviv Museum of Art.
• Bird wears a gray coat – A collaboration with the composer Matan Daskal. The work was produced and developed by the Teiva Theatre, Tel Aviv-Jaffa, Israel.

2010
• Hardwear – An installation. A collaboration with the artist Ziv Ben-Dov and the musician Ohad Fishof. The piece was performed in Batsheva Creates, Teiva Theater, and Intimadance Festival 2011.
• Tango –  A duet presented by Batsheva Creates.

2006 -2008
• Number One – A piece created for the whole BatSheva Ensemble. Presented in BatSheva creates in Israel and in the JCC in Manhattan, New York.
• The Suit; Road; Gargerim: Works presented by Batsheva Creates.

2018-2022
• Revisor, Working as a dancer in Kidd Pivot with the choreographer Crystal Pite.

2013-2016
• Working as a freelance dancer with choreographers Inbal Pinto and Avshalom Pollak performing their work Goldfish.

2015
• Turn Aside V. 2 – An installation project of Boris Oicherman where concrete tunnels of an old telephone company building are turned into the instrument’s resonance chamber.

2006-2008
• Member of Batsheva Ensemble, performing Ohad Naharin’s works Kamuyot, Zachacha, Decadance, and Telophaza and participating in the creation of Seder.

2002-2006
• Member of Inbal Pinto & Avshalom Pollak Dance Company, performing in Oyster, Boobies, Wrapped; participating in the creation of What Good Would the Moon Be and Shaker.

2016
•Teaching Gaga and creating for the Dance department of Howard University in Washington DC, fall semester 2016.

2011-2016
• Teaching ballet and Hip-Hop in Klor Academy Dance School. Klor Academy is placed in Kfar-Bloom, Israel and operates for high scholars and for children at all ages.

2008
• Teaching `Gaga classes for people` and creating for Kenafayim Art Foundation. A foundation for artists with special needs. It is based in Tel Aviv, Israel.

2007
• Managing with Bosmat Nossan an independent intensive summer course for young dancers. The course consisted of classes of modern, jazz, hip-hop and repertories of Batsheva Dance Company and Inbal Pinto and Avshalom Pollak Dance Company. The course was based in Batsheva studios in Tel Aviv, Israel. 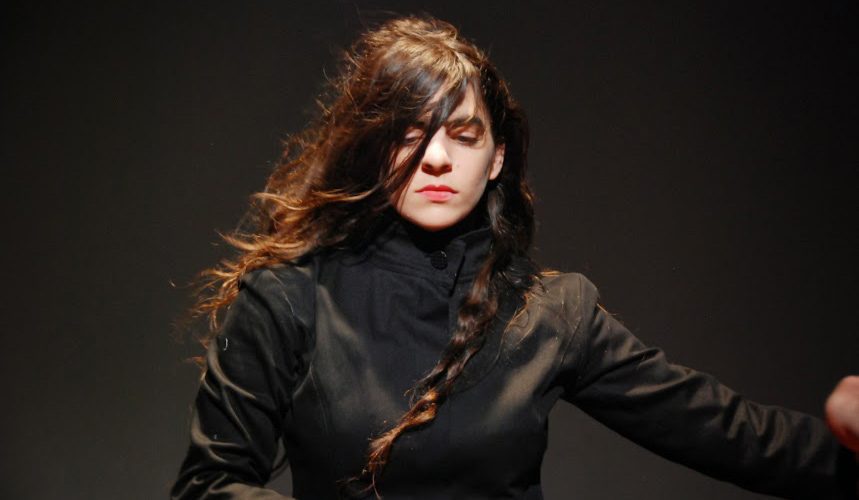